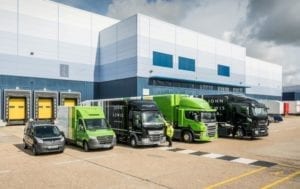 The John Lewis Partnership has committed to making its transport fleet zero carbon by 2045 – a move that involves switching more than 3,200 trucks, trailers and vans to zero-emission vehicles. 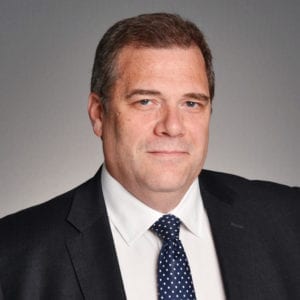 Bérangère Michel has taken over as operations director at John Lewis Partnership from Dino Rocos who will retire at the end of May after 43 years with the business.

John Lewis Partnership gross sales were up by 1.4 per cent for the seven weeks to 5 January 2019. 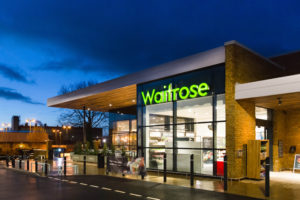 Waitrose has set out plans to upgrade its stock management, ordering and replenishment systems in 2018-19, parent group John Lewis Partnership said in its annual results.

The latest batch of trading statements for the Christmas period highlight the different approaches adopted by retail giants John Lewis and Marks & Spencer.

It was a merry Christmas for the grocers but early figures suggest that other retailers found the festive period more of a struggle. And the story of what happened highlights the supply chain changes facing retailers in the UK in the year ahead.

John Lewis has signed a pre-let for a 46,000 sq ft urban depot in Nursling, Southampton.

Severn Trent has carried off the Overall Winner trophy at the Supply Chain Excellence Awards 2017 – fighting off stiff competition from McVities Carlisle, Turkcell, Elval, Euro Car Parts and Lesara. The Awards were presented on 14th November at a glittering gala dinner at the Park Lane Hilton in London. The Overall Award is chosen […]

John Lewis hit its busiest ever hour for online trade on between 9am and 10am on Black Friday with an average of 705 units being purchased every minute.

UK Black Friday sales are predicted to grow by 3.8 per cent to £10.1 billion compared to last year’s shopping event (Monday 21-Monday 28 November 2016), according to research by GlobalData.