Viewing all articles tagged with Morrisons 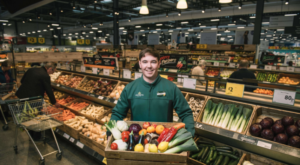 Big four supermarket Morrisons said that its Christmas trading had been “challenging” with a 1.7% drop in sales, despite competitive pricing on key items.

Morrisons and Amazon are extending the same day delivery service “Morrisons at Amazon” to more cities, including Glasgow, Newcastle, Liverpool, Sheffield and Portsmouth. 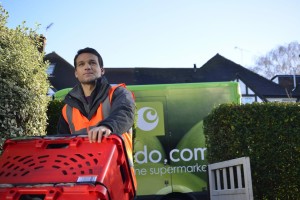 Ocado to use Morrisons’ capacity at Erith after Andover fire

Ocado and Morrisons have agreed to temporarily suspend Morrisons.com’s capacity at Ocado’s Customer Fulfilment Centre in Erith in South-East London following the Andover fire in February as Ocado seeks additional capacity within its own network.

Distribution improvements have played a key role in enabling Morrisons to meet its key priorities, the retailer revealed in its annual results. 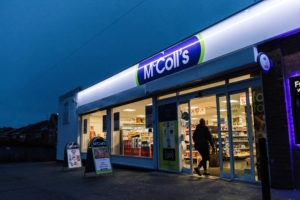 Convenience store group McColl’s has completed the transition to Morrisons supply to its 1,300 stores, although it has warned shareholders that it is continuing to experience a number of challenges.

McColl’s the convenience retailer, has accelerated its switch to Morrisons supply following a period of “unprecedented supply chain disruption” following the failure of Palmer & Harvey. 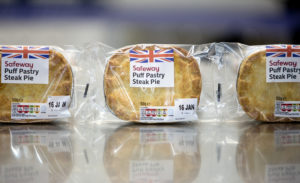 Grocery sales in the 12 weeks to 25th March increased by 2.5 per cent on last year, according to figures from Kantar Worldpanel.

McColl’s, the convenience store group, increased sales and profits by some 20 per cent last year, despite disruption resulting from the closure of Palmer & Harvey. 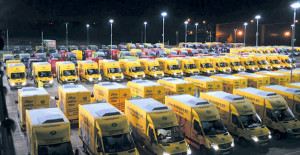 Morrisons has agreed a long-term franchise and wholesale supply agreement with SandpiperCI, which operates 43 mini supermarkets and convenience stores in the Channel Islands.