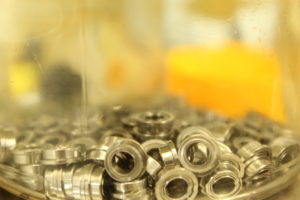 A global surge in robotics manufacturing has created a shortage of common industrial components required for other industries, according to suppliers, bearings manufacturer SMB has warned.

From the meticulous handling of goods, to snowballing throughput in the warehouse, home delivery is transforming the culture of order picking. Alex Leonards reports …

BIFA calls on members to talk Customs after Brexit

BIFA is calling on its members to take part in a survey which is designed to “gain a better understanding of the scale of potential Customs procedure training that will be required post-Brexit within the freight forwarding sector.” 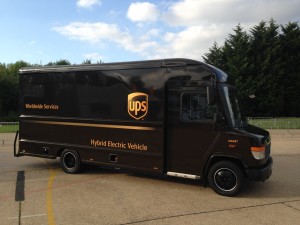 The drive for cleaner delivery vehicles is accelerating with the government investing £20 million in twenty companies for trials of electric and hydrogen commercial vehicles.

Linde to exhibit at IntraLogistex

Linde is the latest company choosing to exhibit at the IntraLogisteX exhibition which takes place in Coventry in March. 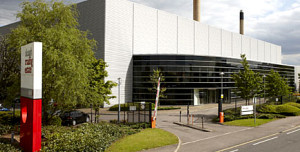 BMW Group UK has extended its contract with Fuller Logistics to act as the automotive manufacturer’s Dealer Metro Distribution Centre based in Slough for a further five years.

Dazzling array of speakers for LSC

The future of supply chain will come under scrutiny at the Logistics & Supply Chain conference in April when a dazzling array of speakers will be focusing on the critical issues facing the industry.