Viewing all articles tagged with Sony 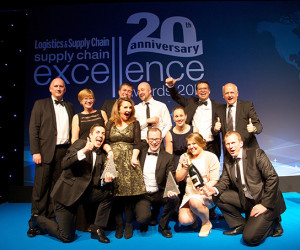 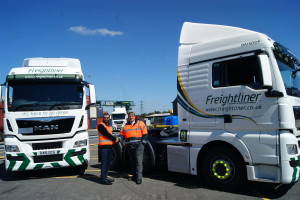 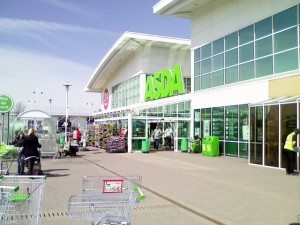 Asda Walmart has extended its long-term agreement with XPO Logistics for reverse logistics operations covering nine Asda service centres where millions of units of returnable transit equipment are washed each year and repairs are carried out when necessary. 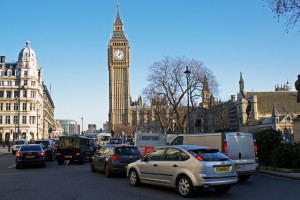 Lorry ban would increase vehicles on the road, says FTA

The FTA has said a peak-hour lorry ban, called for by mayoral candidate Caroline Pidgeon, would “put hundreds more vans on the city’s roads at the busiest time of day”.

Sony has set out plans to merge Sony EMCS Corporation which oversees engineering, manufacturing, and repair services for Sony’s consumer electronics and professional equipment in Japan, with the relevant functions at Sony Corporation that supervise those operations globally.

Reader’s Digest has called on Cinram for assistance after acquiring the stock of Delta Leisure Group, the music and home entertainment distributor which went into administration in September.

An ever-changing face of retail has uprooted the look of the warehouse. But during this period of warehouse change, the need for counter-balance trucks has seen little movement. Levels, overall, have remained flat. Technical services manager at Briggs Equipment says that although levels of warehouse equipment have seen a marked increase in recent months, there […]

Natasha Tyrrell has been promoted at Sony DADC to the position of managing director supply chain solutions, operations and business development Northern Europe, based in Gothenberg