XPO Logistics is back on the acquisition trail after a strong third quarter that saw adjusted EBITDA rise to $369.6 million in the third quarter of 2017 from $352.7m a year earlier. 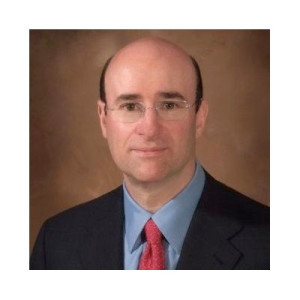 Jacobs said: “In the third quarter, we generated the highest revenue, net income and cash flow of any quarter in our history, and our $370 million of adjusted EBITDA beat expectations. We benefited from positive market dynamics, including e-commerce demand for contract logistics and last mile, growth in intermodal, and a brokerage market that is trending in our favour. Our diversification is yielding results.”

XPO’s logistics segment generated revenue of $1.46 billion for the quarter, compared with $1.35 billion for the same period in 2016. The increase in revenue was led by strong demand for contract logistics both in Europe and North America, partially offset by a decline in managed transport revenue in North America. In Europe, contract logistics growth was led by e-commerce and cold chain contracts in the United Kingdom, Spain and the Netherlands.

Operating income for the logistics segment increased to $77.4 million, compared with $75.3 million for the same period in 2016.

Transport: The company’s transport segment generated revenue of $2.47 billion in the quarter. This compares with $2.41 billion for the same period in 2016, which included $131.8 million of revenue from the North American truckload unit which divested in October 2016. Operating income for the transport segment increased to $145.2 million in the quarter, compared with $125.4 million for the same period in 2016.

Jacobs said: “We’re executing major initiatives around pricing, utilization and sales productivity to capitalize on the large opportunities at hand. Our sales force has closed $2.1 billion of new business through September, up 49 per cent, and our pipeline continues to exceed $3 billion globally. These levers, combined with our leading positions in key sectors, are fuelling organic growth that continues to outpace the industry. We’re exploring acquisition opportunities that will augment this momentum.”