Viewing all articles tagged with Intralogistics 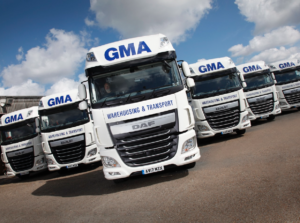 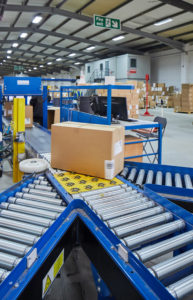 The customer is always right

Across the globe, shifting consumer behaviour is driving developments in the supply chain. And nowhere is it more visible than in the order picking market. Alexandra Leonards explores…

As online retail sales gain significance hitherto unheard of, reaching 5.2 per cent of all retail sales in 2007, e-fulfilment is no longer an issue that can be ignored. For many high street brands online sales are now critical to overall profitability. Ju

In search of productivity

Assembling the right lift truck fleet for the task at hand is one thing, managing and maintaining that fleet is quite another.