Viewing all articles tagged with Renault 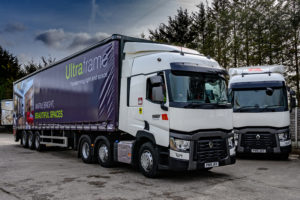 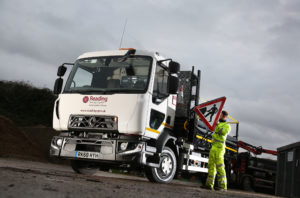 Renault Trucks is to supply Reading Borough Council with 7 Range D12 tippers, a D16 tipper grab, D18 tipper and C2300 18t gulley sucker truck to replace some of its fleet of 240 vehicles. 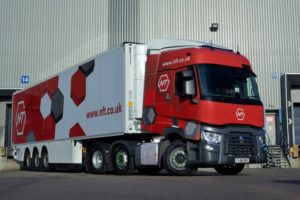 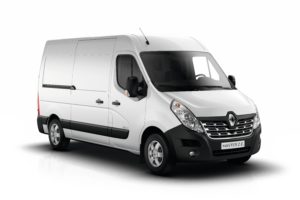 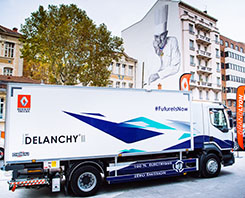 Renault Trucks will launch a range of electric vehicles in 2019, following ten years of testing electric trucks in real-life conditions with its customers.

Mitchell’s of Mansfield has invested £700,000 to expand its fleet with an order for ten new Renault T Range 18 tonne delivery trucks. 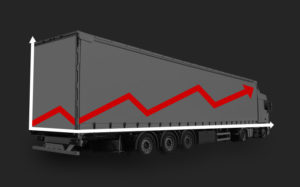 Collyer Bristow has signed terms to establish a claimant group with a compensation claim worth at least £100m on behalf of truck users that have been overcharged by a pan-European price fixing cartel. 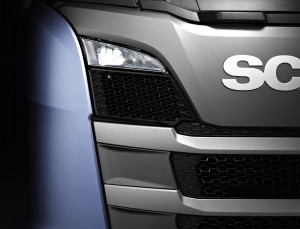 Almost 2,000 hauliers operating some 120,000 trucks, have signed up to the Road Haulage Association’s price fixing claim against a group of commercial vehicle manufacturers.