Viewing all articles tagged with Automation 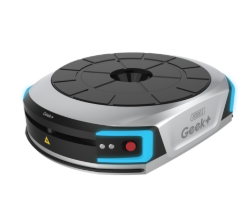 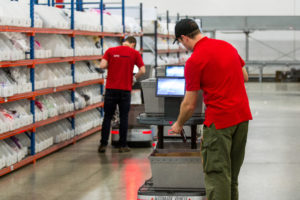 XPO Logistics prepares for Christmas by rolling out robots

XPO Logistics is to use robots supplied by 6 River Systems to help manage inventory distribution during the Christmas peak. 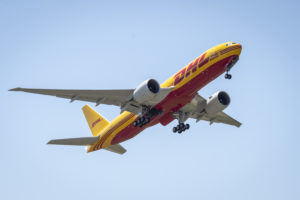 DHL Global Forwarding has revealed details concerning its blockchain joint-venture with Hewlett Packard Enterprise (HPE), which it is using to automate its administrative and shipment payment processing. 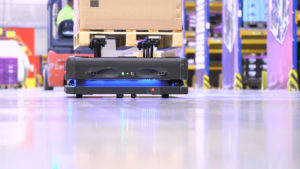 Honeywell to buy Intelligrated for $1.5bn

Honeywell has signed an agreement to buy supply chain and warehouse automation company Intelligrated for $1.5billion. Once approved, Intelligrated will become a part of Honeywell’s automation and control solutions business.

TGW Logistics has acquired robotics company CHM Automatisierungstechnik, which is based in Stephanskirchen in Germany.

DHL is testing two collaborative robots on co-packing and value-added tasks in its warehouses. The robots, called Baxter and Sawyer, have been working on a number of tasks, including: assembly, kitting, packaging and pre-retail services. 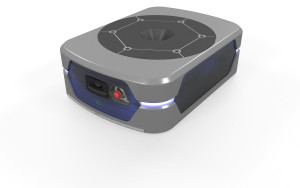 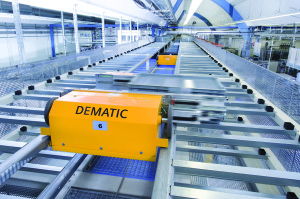 Kion Group, parent company of Linde and Still forklift trucks, has acquired Dematic, the automation specialist, in a deal that values the Dematic business at $3.25 billion. 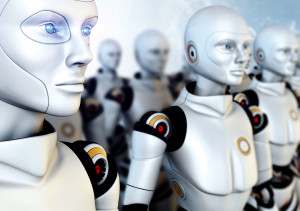 DHL is offering €20,000 in prizes to inventors and visionaries who come up with the most innovative ideas in robotics and green solutions.