Viewing all articles tagged with CILT

Time to digitise your supply chain

The CILT is launching its first ever live virtual careers fair for students looking for a career in logistics and transport. The interactive fair is to be streamed on the Institute’s Facebook page on 22nd November. 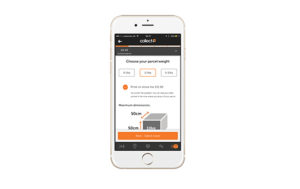 CollectPlus has launched a service that enables people to send parcels to others knowing only their email address, or phone number. No postal address is necessary.

CILT joins forces with the RSA

The Chartered Institute of Logistics and Transport (CILT) has merged with the Railway Study Association (RSA) to create a forum for the rail sector.

The Chartered Institute of Logistics and Transport has warned that policies outlined in the Draft Mayor’s Transport Strategy for London risk being undermined unless they are “reinforced with greater rigour and resolve”.

Robotics is becoming critical to logistics

One in five business leaders in transport and distribution expect automation to have a high impact with more than 30 per cent of jobs automatable, according to a report from the Royal Society of Arts. 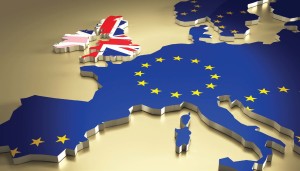 Book your ticket for Brexit – it’s a must!

Has your organisation booked its ticket for Brexit? For most of The Chartered Institute of Logistics and Transport’s corporate and individual members, I passionately believe that positive and immediate action is required if we are to successfully negotiate Brexit, writes CILT chief executive Kevin Richardson. Whether you voted for Brexit or not, it really doesn’t […]