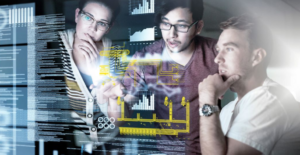 Stay cool and carry on

The importance of the temperature controlled logistics sector is highlighted by the fact that the velocity of its operations is increasingly being adopted in ambient grocery. But the sector is facing challenges of its own. Malory Davies reports. 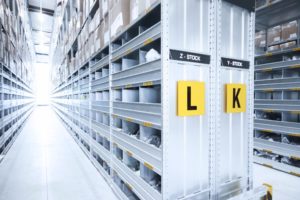 SSI Schaefer has appointed GAC Laser to handle the import of equipment for its 700,000 sq ft warehouse in South Africa.

Is your racking giving you the right support?

How available warehouse space is used determines warehouse efficiency, and failing to ensure this can have a significant impact on profit margins. Maria Highland examines the challenges…

Storage is a vital cog in the wheel of retail logistics, and getting it wrong can lead to disaster. Alexandra Leonards looks at its place in multi-channel operations, as well as its relationship with automation.

Brexit: The people have spoken

On Thursday 23rd June, the British people voted to leave the European Union. Both remain and leave supporters were shocked by the result – bringing joy for some, and unease for others. But what does it mean for the logistics industry? Alexandra Leonards reports. 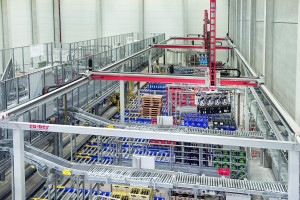 Are robots really ready to take over?

Logistics operations have seen a steady growth in the use of automation, and we are starting to see robots becoming available. But, asks Malory Davies, how long will it be before they make a real impact?

Choose the right storage and retrieval system and it could provide a real competitive advantage. But the choices are not easy. Malory Davies investigates.