Motor manufacturers globally could face significant disruption as a result of a slowdown of the supply of batteries for electric vehicles, according to a study by insurance broker JLT Specialty. 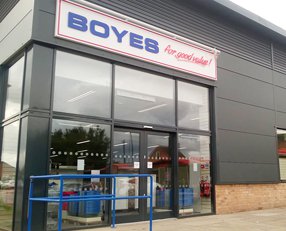 Retail chain Boyes has taken delivery of a Transdek fixed double deck trailer that has been specifically engineered to accommodate the company’s 1830mm high roll cages on urban deliveries. 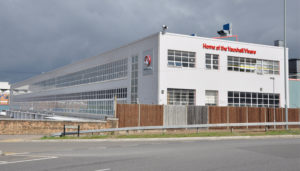 PSA Group is investing in its Luton plant to produce a new Vauxhall Vivaro van from 2019 “despite Brexit uncertainties”. The UK government has provided £9m funding for the deal which safeguards 1,400 jobs.

The HGV Road User Levy for Euro VI vehicles will be cut to £900 from February 2019 from the current rate of £1,000. But the rate for Euro V vehicles will rise to £1,200, under plans unveiled by roads minister Jesse Norman.

Shell has opened a hydrogen refuelling station at Beaconsfield – its first to sit on a main forecourt alongside diesel and petrol pumps. 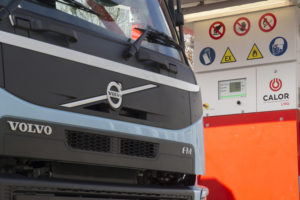 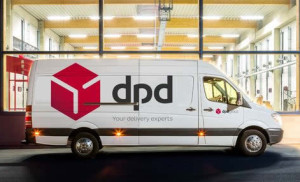 DPD is to create a new “worker” job category for delivery drivers as part of a strategic review following the death of one of its couriers earlier this year.

The RHA has said it is concerned about reports that criminals are ‘gassing’ lorry drivers before stealing goods from their trucks. 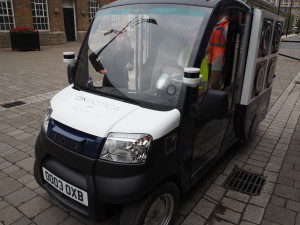 78 per cent of the public support the idea of autonomous vehicles, according research by the GATEway Project.