Viewing all articles tagged with Primark 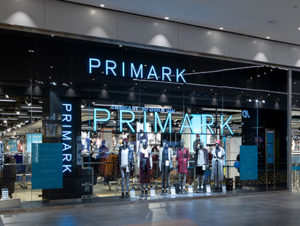 Primark is expanding its Sustainable Cotton Programme into Pakistan, a year after the launch of its first range of cotton products using sustainable cotton grown by independent farmers in Gujarat, Northern India.

Tonight the Supply Chain Excellence Awards come of age – this is the 21st Awards.

A thirst for more…

With demand unabated for logistics space, what is the outlook for occupiers across the region? Liza Helps investigates.

David James has been appointed supply chain director of Primark following the retirement of Martin White.

Availability might not be not overly abundant, but occupiers have a  variety of options. Liza Helps reports.

With demand seemingly insatiable, developers and investors are set to step up a gear with development across the board, but is this good news for occupiers? Liza Helps reports. 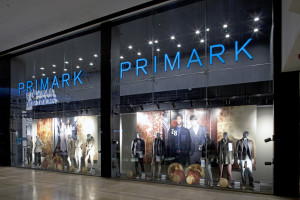 Primark on track with move to Islip

Primark expects to complete the relocation of capacity from Magna Park to its new 1m sq ft warehouse at Islip in Northamptonshire early in its new financial year.

Primark has opened its new 1.1million sq ft warehouse in Islip, Northamptonshire. The warehouse is set to generate upwards of 200 new job positions throughout this year, and the retailer is currently recruiting for the site. 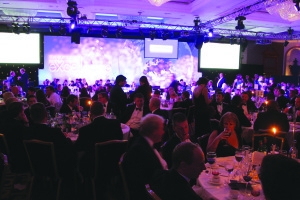 Awards: The deadline is today

The deadline for the 20th Anniversary Supply Chain Excellence Awards is today – and from the response so far, we are expecting a record number of entries again this year.